Everybody loves watching movie, I do too. But, the genre I mostly watch is animation and fantasy. And here we go with my top 5 favorite animation movies: 
This film tells about Mr. Fredericksen and his wife's dream to have a home near, exactly, next to Victoria Falls aka Paradise Falls which is placed in africa and really this falls is so beautiful. Mr. and Mrs. Fredericksen are childhood friends, as they grow up they fell in love and finally married. Unfortunately, Mrs. Fredericksen dead firstly, so there was just Mr. Fredericksen tries to make their dream come true. Someday, Mr. Fredericksen ordered to get out from his house and moved into shoal, because a strong willing Mr. Fredericksen who is balloon seller make his house float with balloon and intuitively, a fat scout boy named Russel join on Mr. Fredericksen's adventure. And then their adventure to save an extinct bird named Kevin began. This animation reach 5 Oscar Award. I cried when I watch this movie. 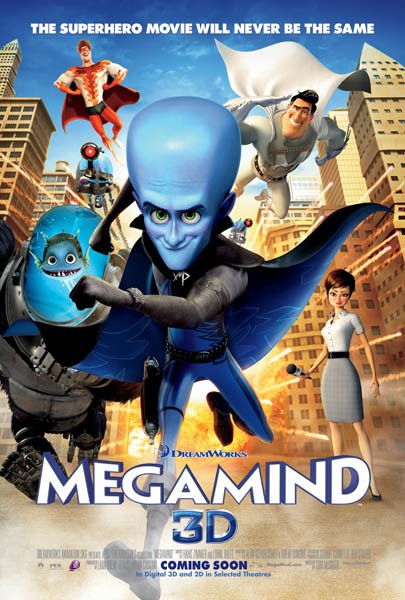 
Directed by Will Ferrel this film has a unique story. The Hero doesn't always a hero. A villain could be a hero. A simple ideas become a great storyboard. Megamind is from another Human from blaupunkt quadrant.And his rival is Metroman. Unfortunately, Megamind is always lose till Metroman made his death scenario. Metroman tired to be a hero then his task as a hero was took over by Megamind. Because his rival was lost, Megamind had a plan to make a new superhero from ordinary people. Unpredictable, his plan made him as a new hero for Metro city. 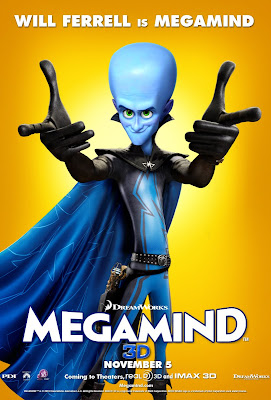 Ratatouille told about Mouse Chef. Mouse a rhodent which is hated by everybody be the star here. Chef Auguste Gustau who has a well-known in Paris, France believes "Everyone Can Cook" include this mouse. Remy the little chef has a great taste of food and he also gifted by sensitive smelling. Someday, he tries to stole some food ingredient from Grandma's House but he and his colony was caught and then he was separated. Remy start his journey in Paris. Chef Gustau guide Remy to his restaurant make Remy met Linguini (Gustau's Son under law). Day by day, Remy controlled Linguini under Linguini's hat, and make him as official Gustau's Restaurant heir. The problem came when Linguini thought that he really gifted a talent to cook and didn't recognize Remy as his master. After that, Anton Ego (food criticist)challenge him and Linguini couldn't do anything. Remy came for help Linguini, finally Gustau's restaurant closed with 5 stared rating and Remy make his own restaurant with Linguini. For me, the food looks so delicious. The story delivered well and the most important is "Never discriminate others, because ANYONE CAN COOK". Even it mouse, the worst things we ever know. 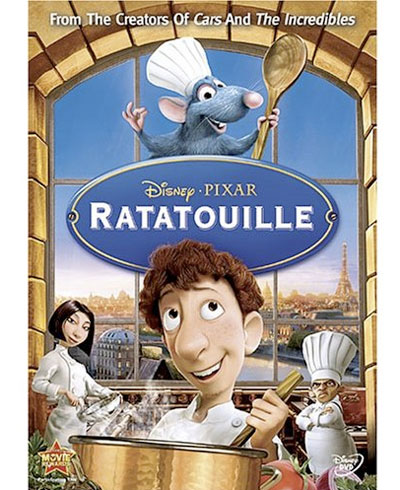 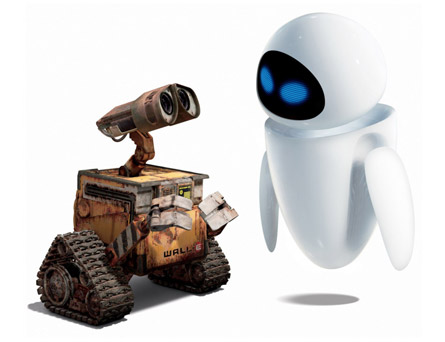 
Well, this film persuade us to love earth more. In here, earth imagined for several years later. When our earth is fulled by iron and another electronic rubbish. In earth just live a robot, e-robot which arrange the electronic rubbish and recycle those, his name Wall-E and a cockroach. Wall-E spend his time to clean up this earth. Our earth as if didn't have any creatures again. This earth left by human who live in space ship for years. The human who live there only drink a food drink and didn't do anything. Anything is done by robots. That's make human become big and has a weak skeleton. But, this condition change when a mission to find plants in earth began. Eve a plant robot sent into earth to look for a live plants which is found firstly by Wall-E and he saves it. Then, Wall-E fell in love with Eve till chase Eve into Human spaceship. Finally, the human could back into their home : Earth. This film invite us to keep our earth healthy and could be a home for our next generation. This film also persuade us to act green with save energy and not trash any electronic garbage at will. In addition, this movie could make me cry. 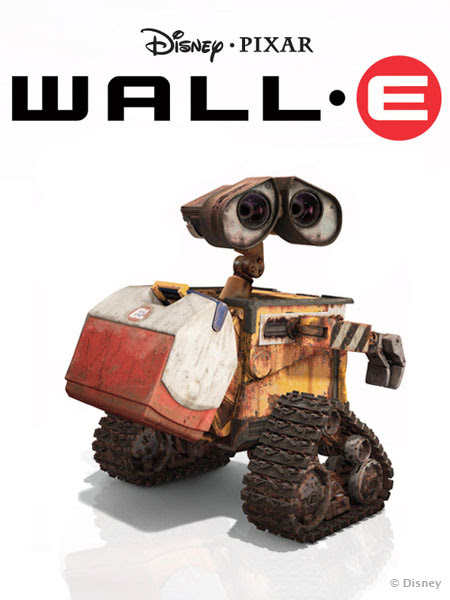 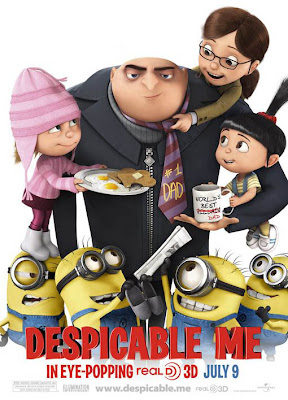 This is the last movie I reviewed. Directed by Steve Carrel. Story about Gru, a genius villain who wants to stole the moon. His competition with Vector be the main storyboard. Gru use 3 girls from nursing home to steal sinking weapon. Time by time Gru feels that he could be a great father for these 3 kids, Margo, Edith and Agnes. The cold Gru could be warm because of these 3 girls. The story was awesome! Grab it readers. 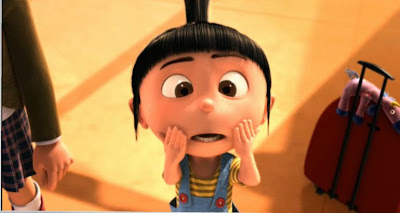 Thank you for visiting my blog, kindly leave your comment below :)